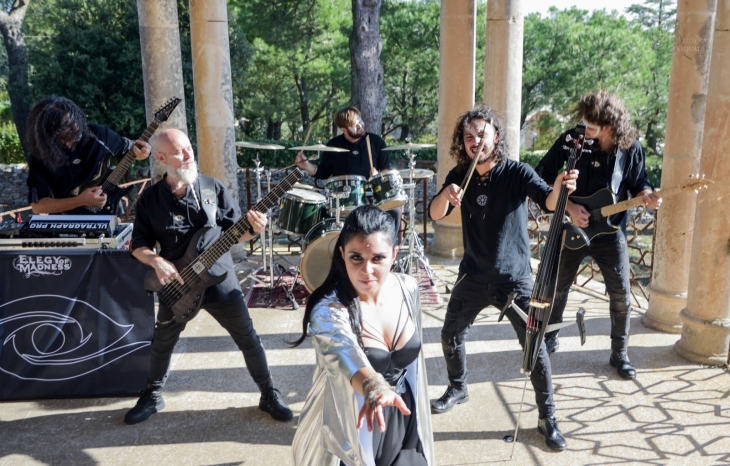 This is the first clip & single from ELEGY OF MADNESS' new Album "Invisible World" called "Egodemon". 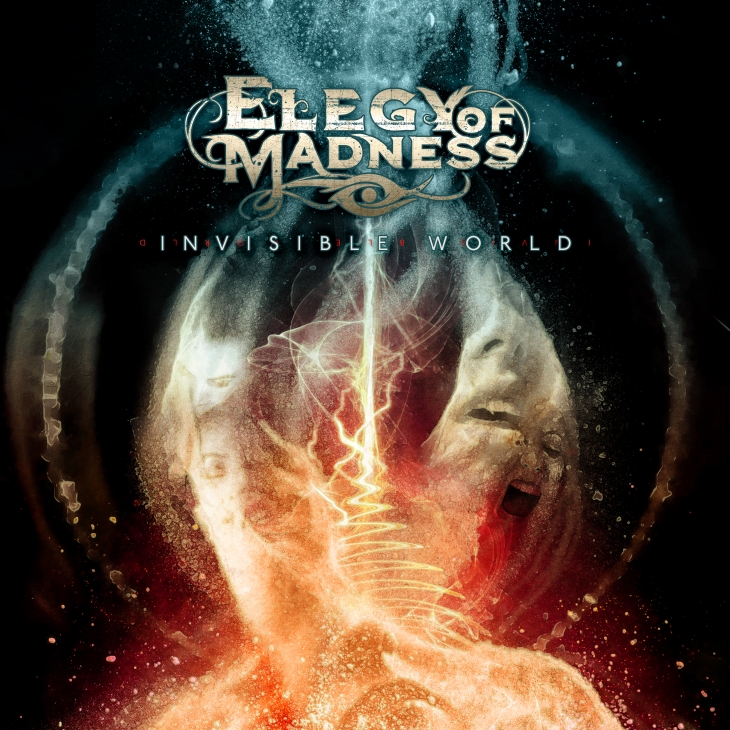