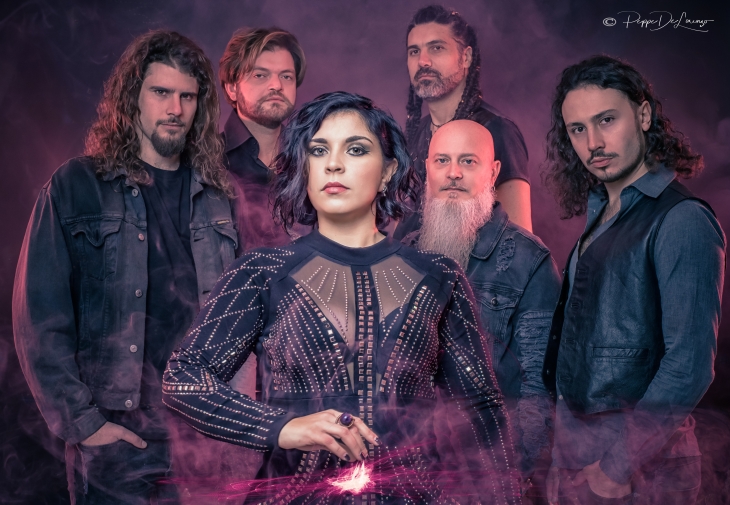 Elegy of Madness are going to complete their musical arrangements for the next new album. It will be released in 2020!
They will record at the Domination Studio (Simone Mularoni).
The band stated: "Our music belong to the symphonic metal field but this album will develop many other influences. We think it could be a great surprise!"
Finally, they are going to officialize the entrance of a new member in the line up: Marco Monno, lead guitar, that will play with Tony, guitarist and founder of the band. 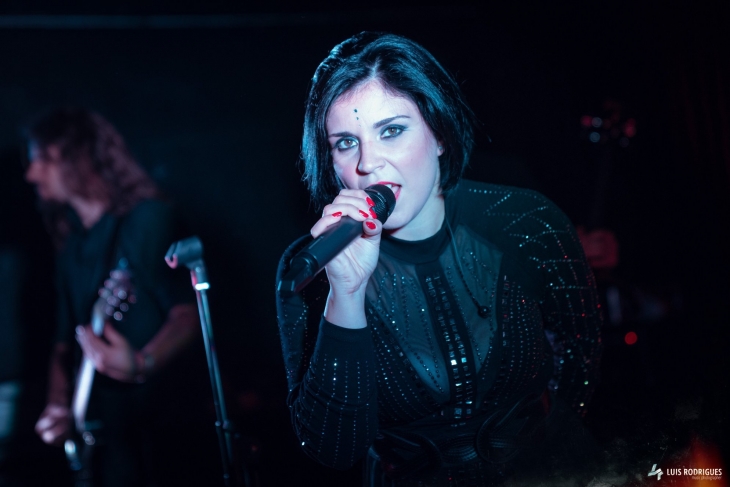 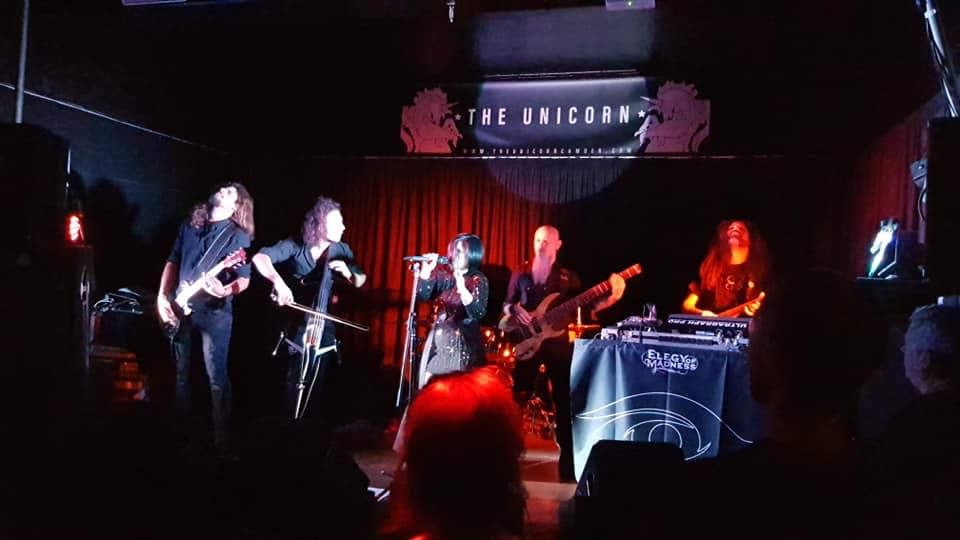 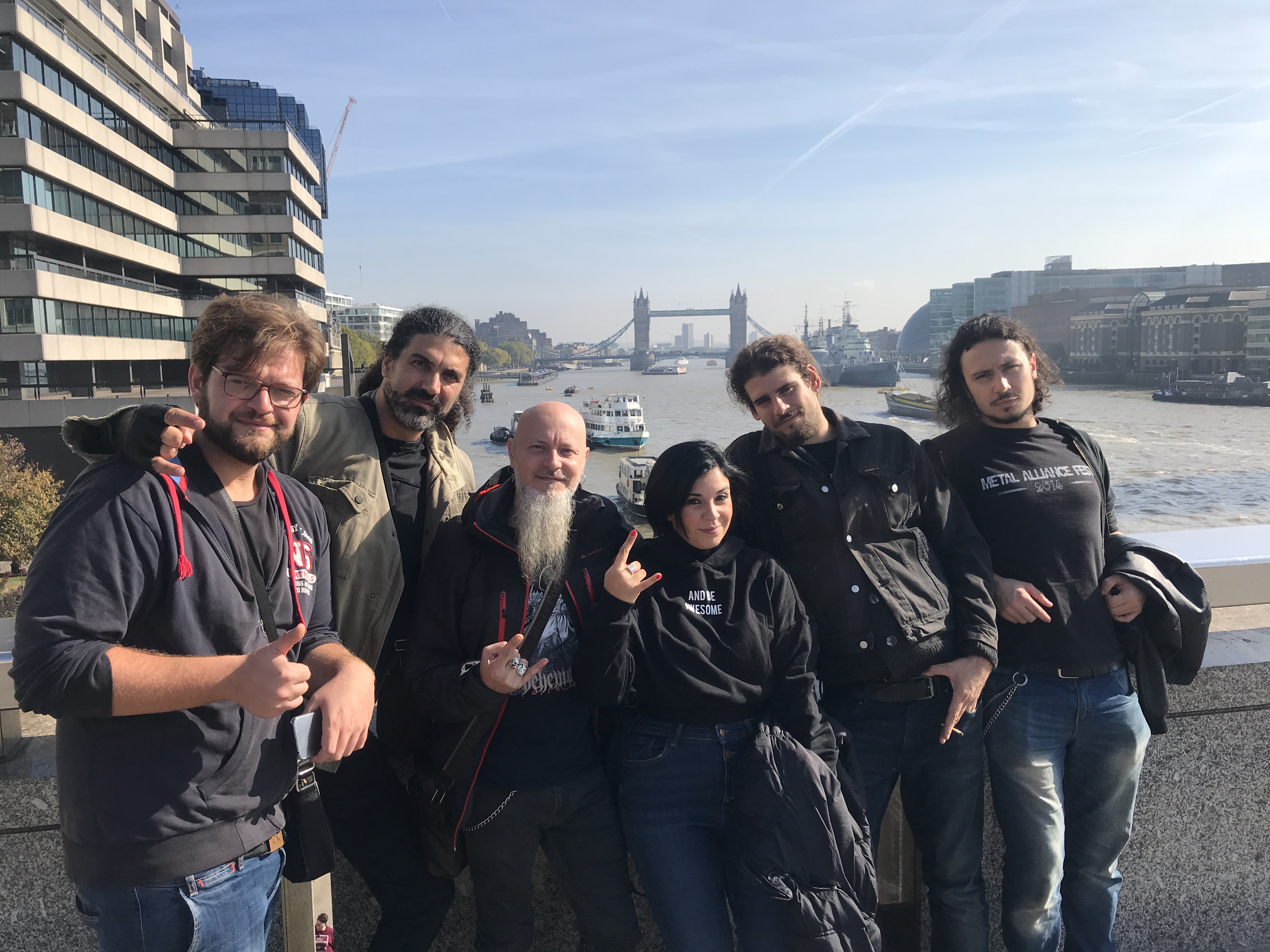 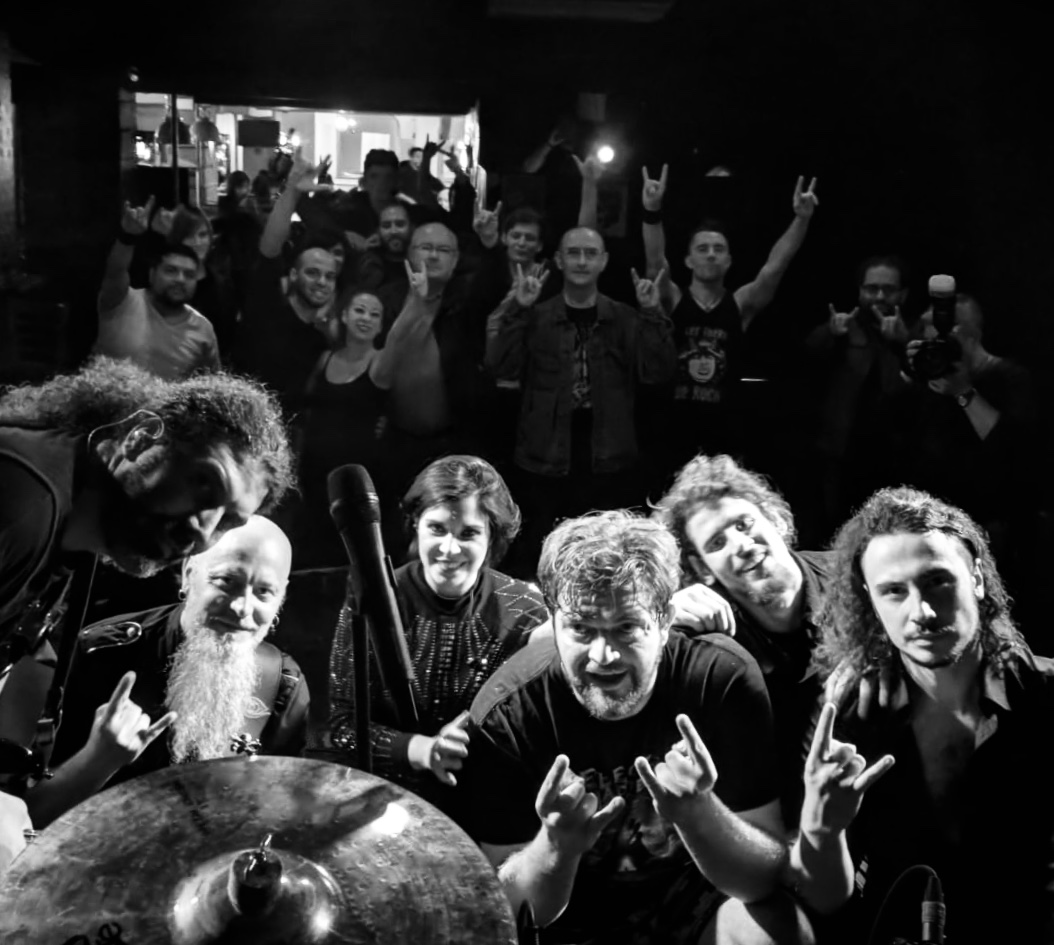