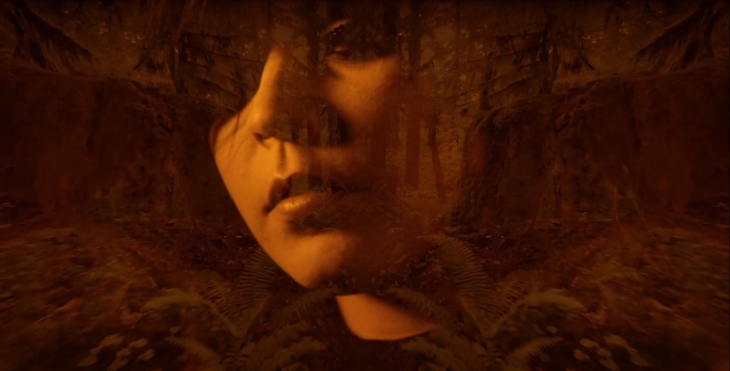 Italian opera/symphonic metal band Elegy Of Madness released a brand new video for the track "Apokalypsis". The video was directed by Cesare Bignotti (Eves Vision) for Opera Core/Wormholedeath and can be viewed in the player below. The track is taken from band's third album, New Era, which will be released on 16th June in Europe and on 14th July in North America via WormHoleDeath. The band is also ready to embark on an Europen Tour and if you like what you hear than why not checking the band out on any of live dates that were previously announced over Link Video. 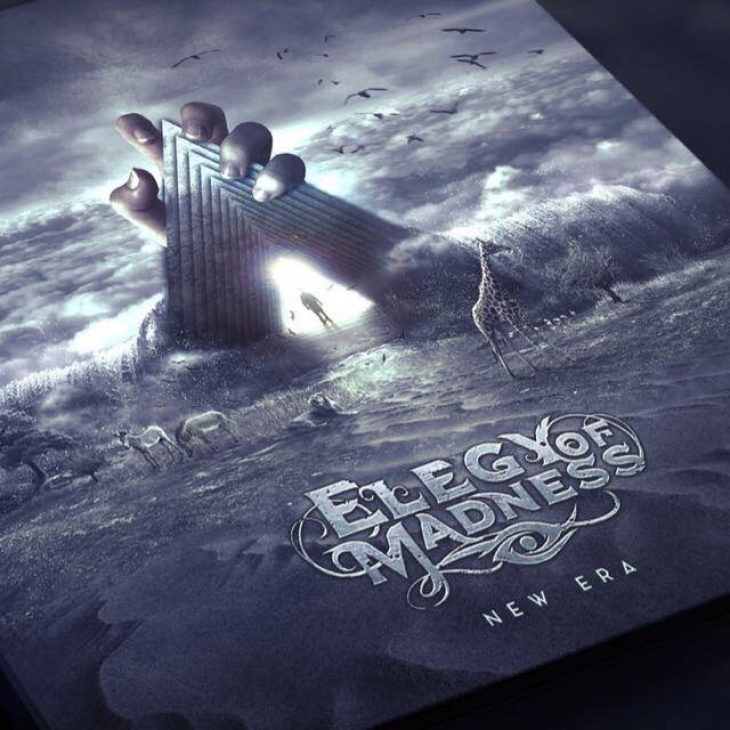 Opera Core Metallers Elegy Of Madness just announced that their video for the song “Apokalypsis” will be released on May the 26th via VEVO. The video, directed by Cesare Bignotti “EVES Vision” for Opera Core / Wormholedeath, will launch the band’s third album “NEW ERA” with the following release dates: