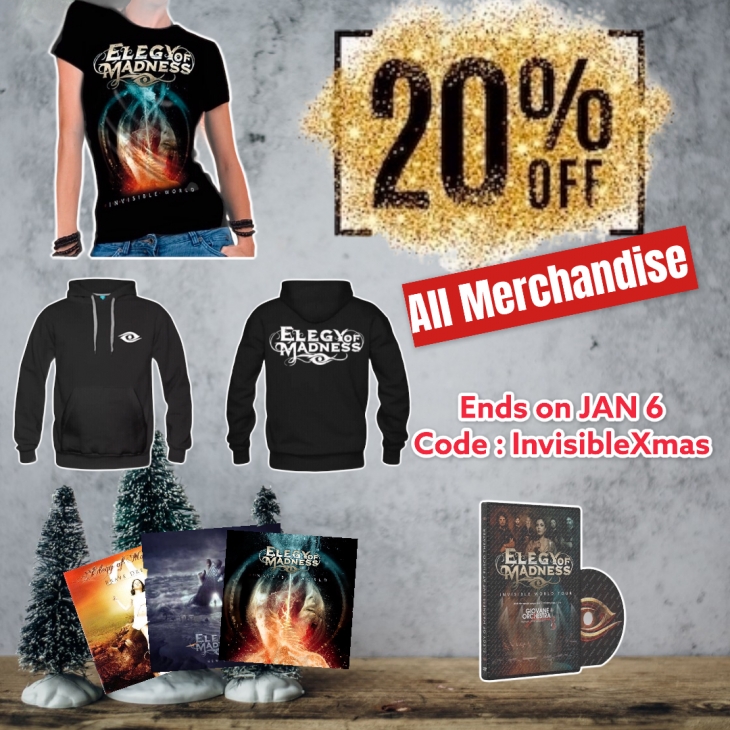 The promotion will start from December 6 to January 6.

An additional 5% off will only be available for faithful and Elegy card holders fans! 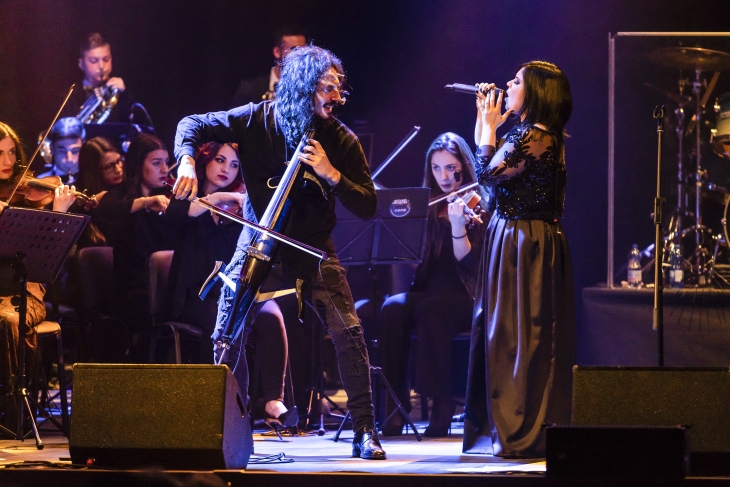