Elegy Of Madness is a band formed back in 2006, released their full length album “The Bridge of Sighs” in 2009 that scored quite a number of positive reviews. As a result, the song “Elegy of Madness” was classified as one of the best metal songs 2010. With that in mind and with a new release at hand, we at Subexistance, grabbed the opportunity of a quick but informative chat, with singer Anja Irullo, obtained a lot of details about the band's new album, “Brave Dreams” but also, regarding their future plans and thus, we present it right here in the form of this interview, for all of you Subexistance readers. Enjoy!

Could you start off this interview with a short introduction of the band, info on how the band was formed and the origin of the name for our readers?

Elegy of Madness is a symphonic female metal band from Italy. The project was created in 2006 with one objective: start composing our own music following our predilection for gothic and progressive rhythms and styles.During these last years our musical influences brought us to the symphonic field, realizing a more complete sound in our last full lenght “Brave Dreams”.The name Elegy of Madness is inspired to the “elegy”, a medieval composition characterized by a deep intensity in its contents. Moreover, we were attracted by the madness’ concept, not interpreted as disability but as the will to go beyond the ordinary pursuing our dreams and ideals. 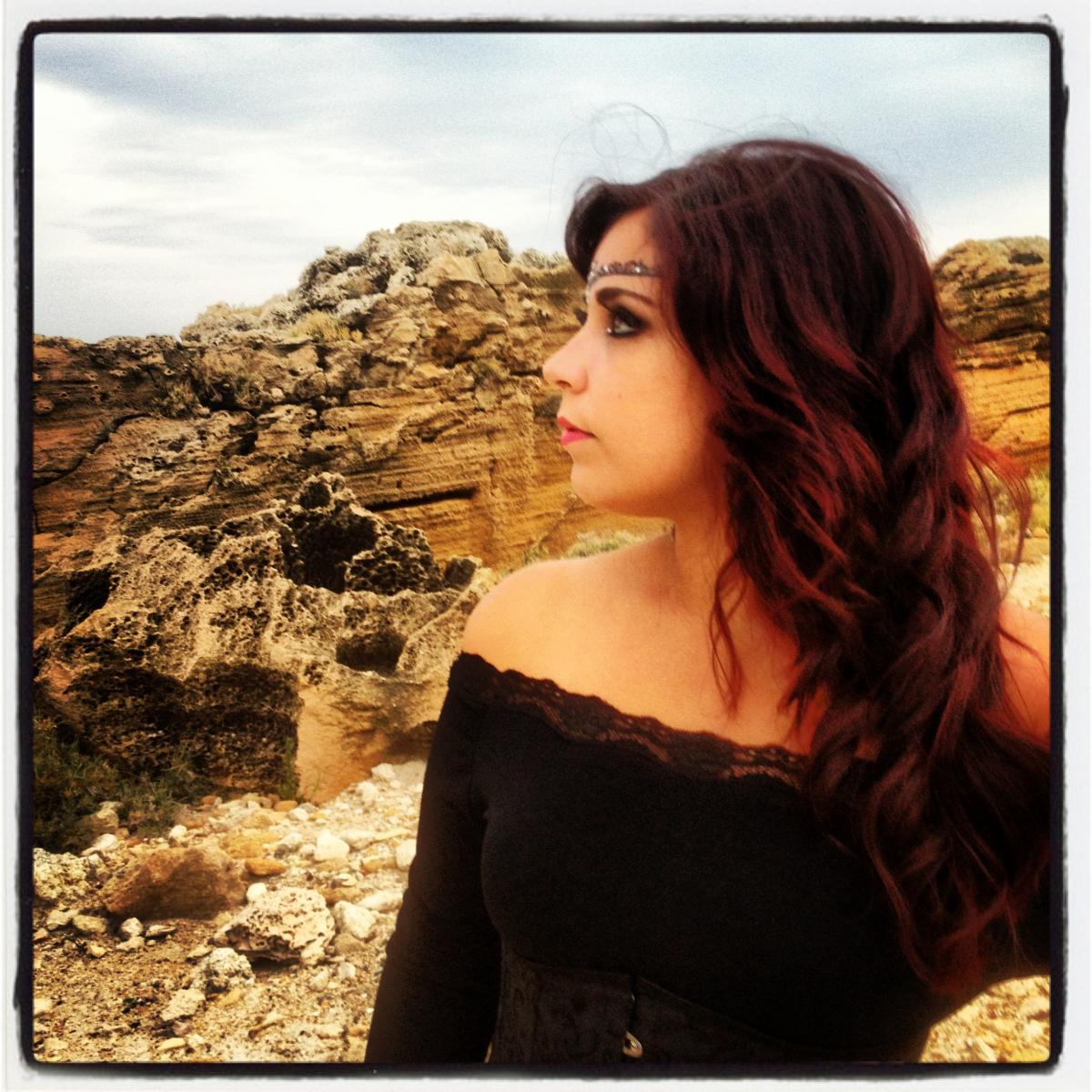 Which is the current line up?

Share with me some information on your latest release "Brave Dreams"Are you 100% happy? Is there anything you wish you could change or just take out?

The name of our second full lenght is BRAVE DREAMS: it refers to the courage people needs to live everyday’s life pursuing all their dreams.Brave Dreams is also an important research and experimentation by Dr P. Zamboni that is improving, in range of multiple schlerosis, the quality of life of many people affected from this disease. One of our aims is to make everybody knows about this useful research.We are 100% satisfied of this work because we did it with our heart so we wouldn’t change nothing. Are there certain songs on the album you want to mention or tell something about? Yes, Brave Dreams’ lyrics are based on two main themes: the violence against women (especially expressed in “Suad”) and pollution caused by a wild industrialization (Red Dust). This song refers to the difficult reality that we live in our city, Taranto, devastated by a big industry. Which musical elements do you spot most differences compared to the previous release "The Bridge of Sighs". In this last work, our composition concept and musical experience changed. This brought to the addition of more symphonic elements in our music. Moreover, in Brave Dreams we decided to express our emotions that became the most important theme. Many bands seem to take it a little too easy when it comes to the lyrics. Would you say that the lyrics are almost as important as the music? Yes, I think that our music should communicate something important to our listeners. So I would like to put lyrics and music at the same level.

Brave Dreams is also an important research and experimentation by Dr P. Zamboni that is improving, in range of multiple schlerosis, the quality of life of many people affected from this disease.Can you give me more details?

In our song“Brave Dreams” we have tried to describe the psychophysical condition of a person who discovered to be affected by this pathology. “She comes now to erase your dreams”, in the best years of your life when you are dreaming and planning your future (children, family, job).This song woul like to give a positive message to all people that always fight against multiple schlerosis or any other diseases: “but I think that life is beautiful” because we have the chance to appreciate every detail around us, before ignored.“In this life you didn’t realize to be a warrior ready to take his weapons and fight when everything seems to crumble” (by A. Tomasicchio).This research and experimentation is improving many people’s life. For more technical and medical details you can visit this website http://www.ccsvi-sm.org/

What are some bands or musical styles that have influenced your music and what are you listening to nowadays?

Let's also talk about your concerts.How would you describe one of your shows for someone who hasn’t seen you live?

In our live performances, we play our music as you were listening to our cd. So, we reproduce accurately our music adding the scenic part and trying to communicate to the listeners our emotions.

What are the best and worst things about being in a band? We are a family, especially after 8 years of work. Sometimes we discuss about something and get angry but we love each other so we make peace immediately.

What is planned and what do you hope to experience as a band in the future?

We will play at Exit Festival 2014 in Novi Sad (Serbia) with bands as Sabaton, Arkona, Stromae, Skrillex and many others.In October we organized a short tour in Europe!Our dream could be live from music and make it known in all the world.

I guess that would be all for now..Thank you very much for this interview-last words are yours....

Thank you very much! Your support is our force \m/